We, humans, are social animals by nature, we always tend to be a part of the more massive social structure; physical or virtual. From a business perspective, social media marketing seems to have left behind the age of innocence to go through a more mature phase. In fact, social media platforms like YouTube, Facebook, Instagram, Twitter, and LinkedIn have the potential to catapult your business to the next level. Now since we have a limited amount of time and space; I would just like to take one platform at a time: YouTube.

Most often, when someone mentions the term social media for business or more like a business tool – we end up only thinking about Facebook, Twitter, or Instagram. But one shouldn’t forget that YouTube, the video platform is one of the biggest and most popular social networks across the globe. Now I am sure that many of you must have heard the phrase that an image says more than a thousand words. According to Krista Neher, the human brain can process images up to 60,000 times faster than words. A single picture has the potential to convey so much more information than words. Another compelling advantage is that the first impression is always the last impression, but with visuals, you get a second chance every other day to make a first and lasting impression.

Anything claimed or predicted without any facts or figures is useless. Down below, I would like to mention a few stats that will help you understand why YouTube is such a great platform for businesses:

You can see for yourself, if in doubt! But the fact is YouTube is showing no signs of slowing down. This surely means an effective YouTube strategy can lead to reach beyond imagination and an immense range of possibilities for increasing awareness of your business, driving more traffic and engagement, and generating more leads.

Do you think creating relevant videos is enough for your strategy to succeed? The answer is definitely not. One needs to analyze the true impact of your video content. But the question is, how? Well, most people fall into this trap of judging their YouTube success by the “number of views.” If you are doing the same, then let me tell you that you are really missing out on something major!

It’s time for you to realize the fact that the platform comprises of a great analytics dashboard, plus there are a plethora of YouTube metrics you can think of. The following post emphasizes on a few aspects (perhaps the crucial ones to measure and improve your business success on YouTube). However, every organization’s goals for using YouTube are different, the same goes for your methodologies. So it only makes sense for you to choose an appropriate one according to your end goal.

So, without further ado… Here we go! Time to dig into what YouTube data analytics can offer.

Video Views – One of the most common and self-evident metrics found in YouTube data analytics, and used by many of you as a priority. For those who are new to this term, it simply means the number of times someone has viewed your videos. But with YouTube, things aren’t as simple as they seem! According to the worldwide known platform, it’s the number of legitimate views of your channel or videos. This means a view is counted when a user initiates an intention to play the video or even the video starts playing automatically irrespective of the time. Now the question is why these views are known as a fundamental YouTube metric? 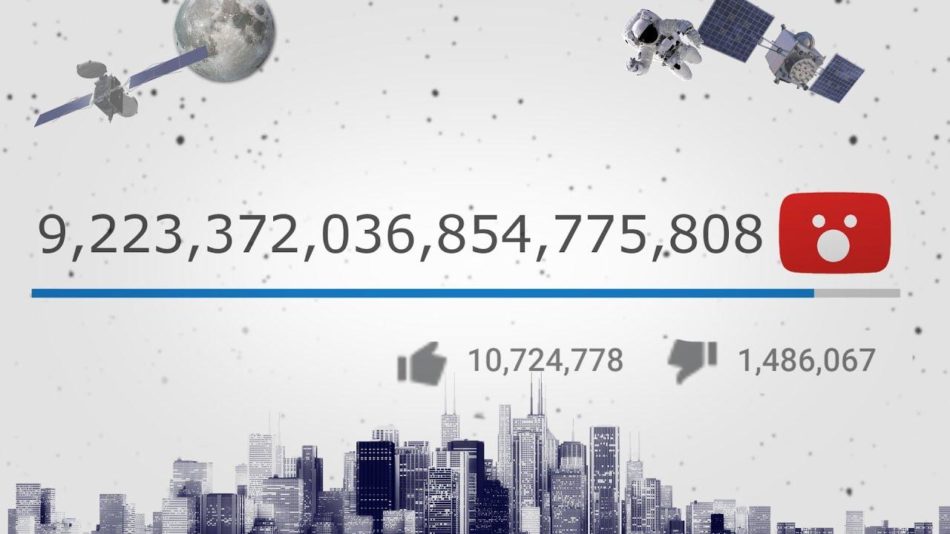 First of all, what is the primary objective of a user being other than uploading or downloading videos? You probably can’t think of one, right? The only issue here is that views can be pretty misleading at times.

Even if you achieve a ton of views, it certainly doesn’t mean your users liked, engaged or even retained the content, for that matter. You may interpret it as they either chose to hit play or had a video automatically start playing for them. After that, what happened? – Views cannot tell you that.

Well, I am not saying it isn’t worth considering these metrics, just don’t allow them to color your overall view of how the business channel is performing.

Subscribers– This one is quite easy-peasy! And pretty straightforward actually. The number of YouTube accounts that have subscribed to your channel. Being a subscriber is proceeding further, especially for those who didn’t spend any quality time interacting with your brand on YouTube. People here have already checked out what you have to offer, and they wish to keep seeing your videos as soon as they are uploaded. But a subscriber has value as more than just a measure of engagement.

Alternative and similar metric options include 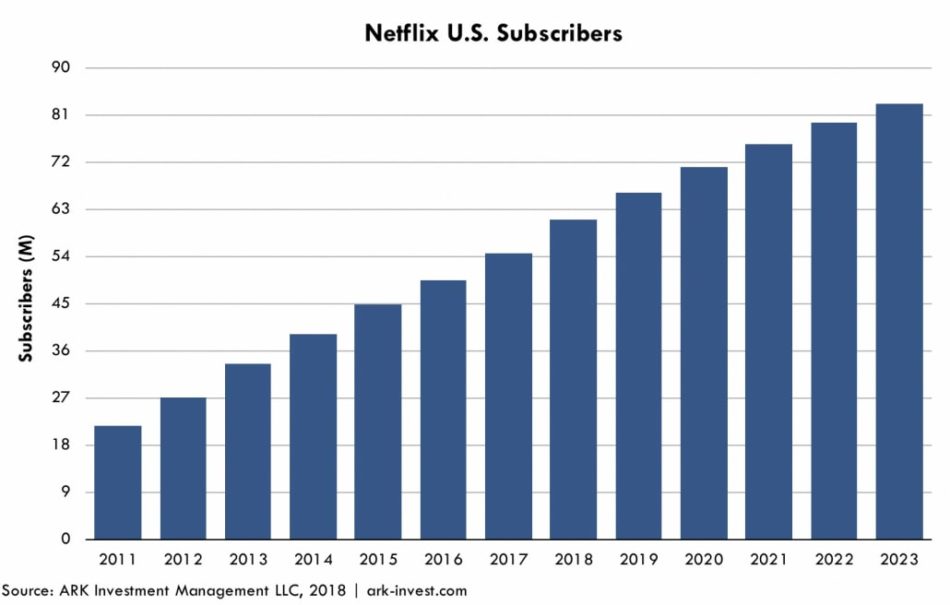 Watch Time– This one is pretty interesting. According to YouTube, watch time is the total amount of time a viewer has watched a video. How can you do it in practice?

You can get as many people to watch as many of your videos as possible, which will eventually increase your total views.

Get viewers to watch as much of your individual videos as possible. This will increase your average watch time.

Of course, measuring this metric can get your video rank higher in search results. All you need is the watch time that has to be of prime interest. If your videos indicate a longer watch time, it simply means your video is more likely to appear in searches and suggested videos, especially for the new users. Watch Time incorporates two aspects:

Fortunately or unfortunately, there is no alternative metric available for this. 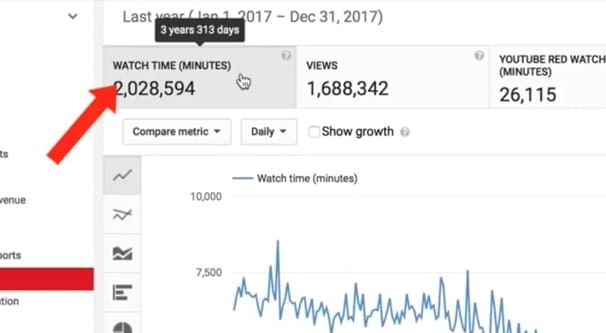 Shares – If someone hits the share button on one of your videos. Shares are a very important metric when it comes to measuring the success of your business on YouTube channel. Users watching your video is one thing, but taking the time to share your video with others is an entirely different story. It can be considered as a great predictor of future performance.

Traffic source for views – This feature in particular measures how people arrived at watching your videos. Right from the referral sites to the ones which people are punching into YouTube search, everything is included here. Being the second most popular search engine in the world, paying close attention to traffic sources is of prime importance for a business to succeed. But that’s not all there are others:

Likes & Comments – These two are pretty obvious! The number of times a user liked and commented on your video. These metrics, more importantly, help to increase your videos’ visibility and boost their ranking in search engine results. Apart from that, quantitatively, comments are a good measure of how people are engaging with your videos. It also gives you an idea of the overall engagement of your channel, and you can also use them as a part of a feedback loop to help make your future videos better.

Impressions – Last but certainly not least, YouTube analytics, counts an impression anytime someone sees a thumbnail of your video. However, even if you have a low number of impressions, it doesn’t necessarily mean that your video isn’t appearing as a thumbnail. The reason is quite simple; actually, if a user clicks to watch your video from a source outside of YouTube.com then YouTube doesn’t count impressions.

On the contrary, impressing can help to give you an idea of how frequently your videos are being suggested. This can be ideal for optimizing your videos so that they are more likely to appear in the suggested video categories.

Certain Factors which can increase the popularity of your video

So that’s all for now! Do the math and make your way. Happy YouTubing! 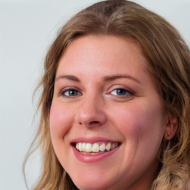 Rooney Reeves is a Business Development Executive. Currently Working with a Web, e-commerce development company etatvasoft.com. She always accepts challenges and puts some effort into it. She loves to write and spread her knowledge through writing. She is a nature freak and she loves to travel. Visit this to find more information about the company. Follow her on Twitter.