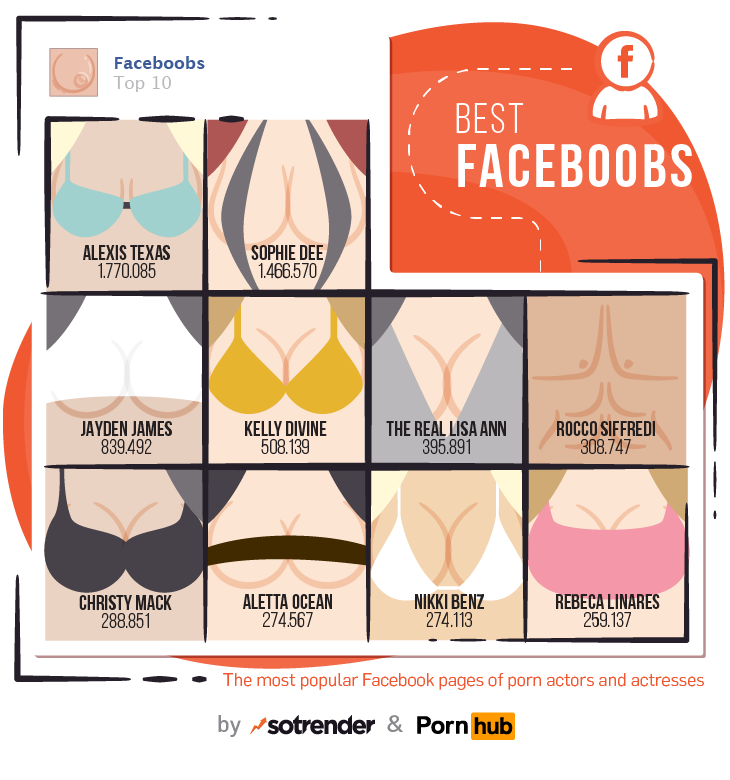 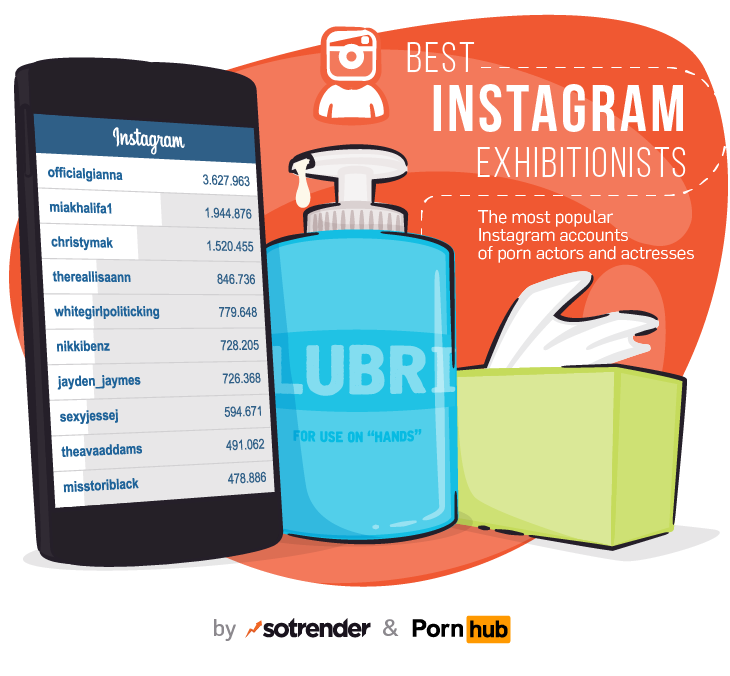 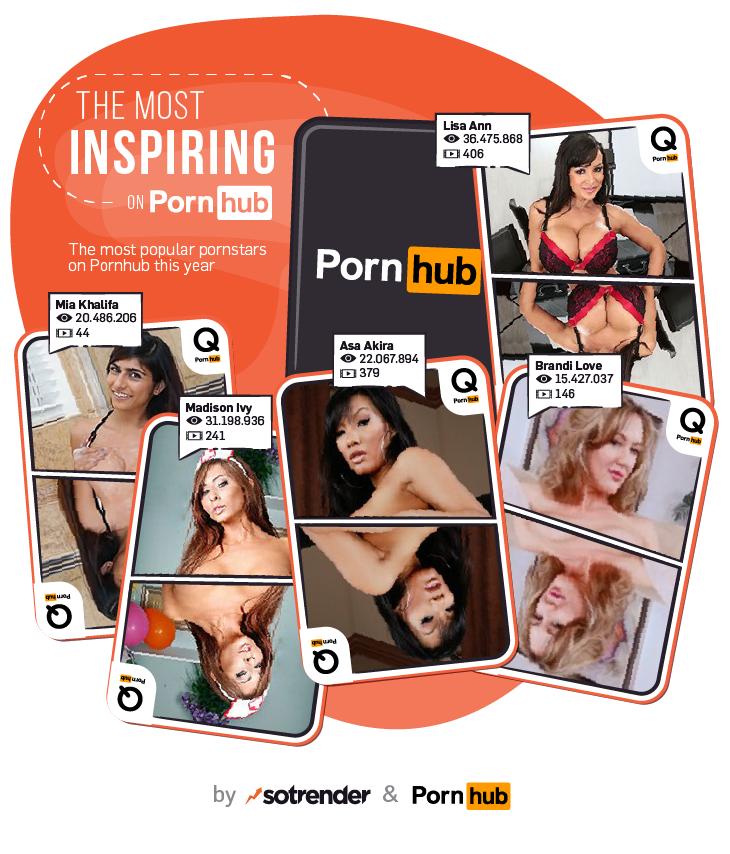 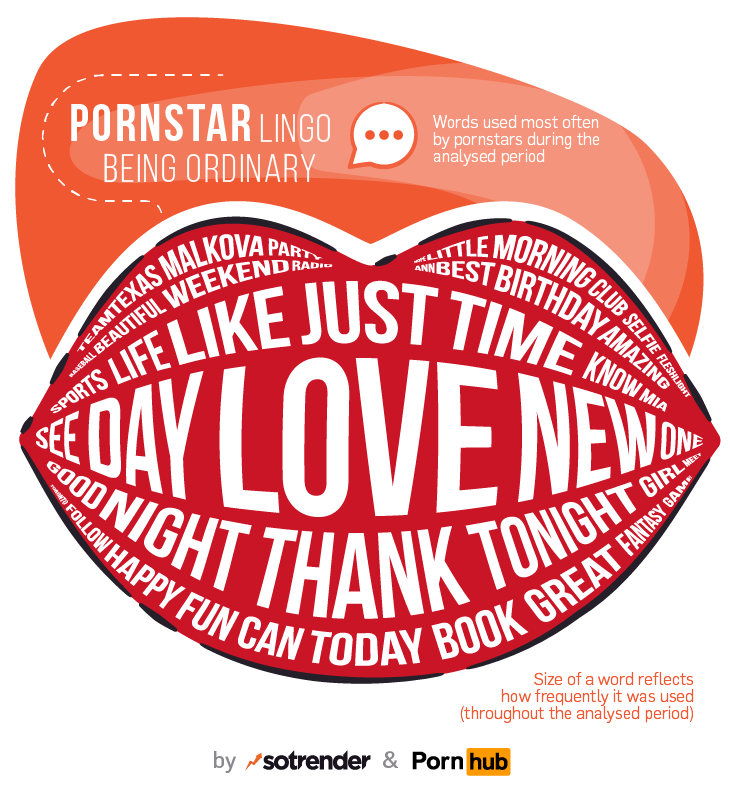 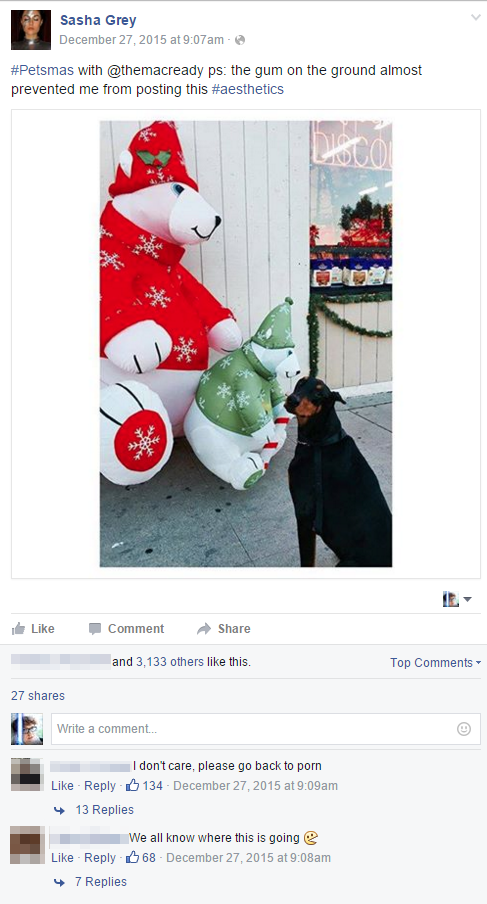 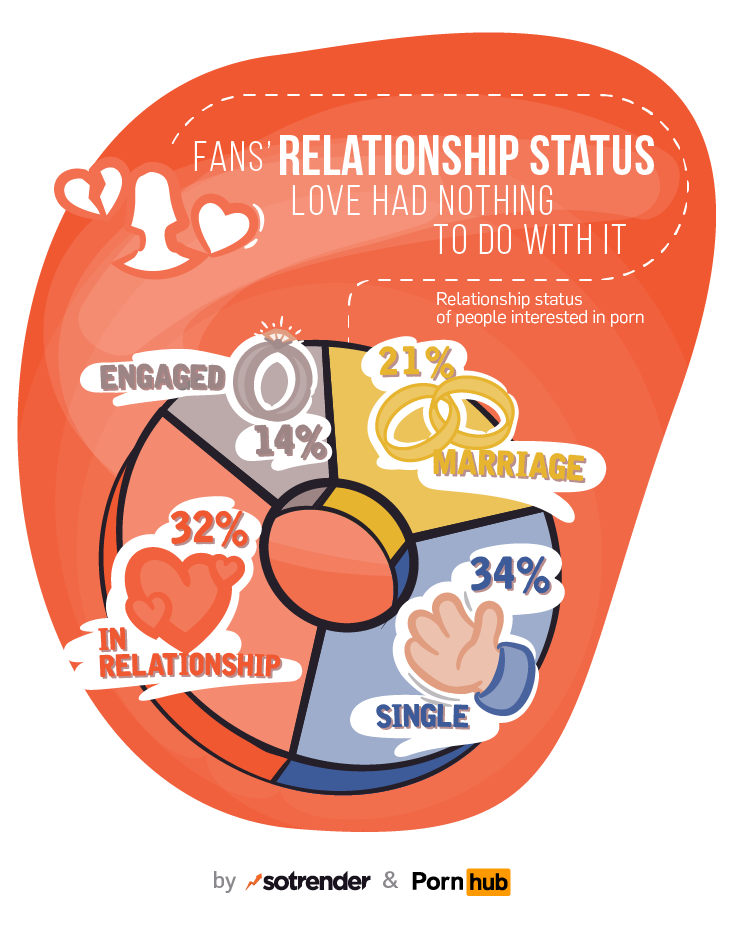 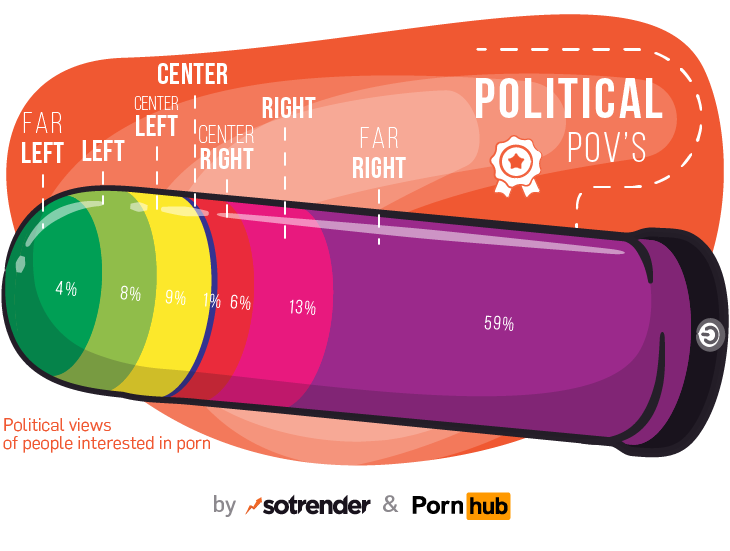 Sotrender is a social media analytics company providing both agencies and small and medium businesses with intuitive solutions, enabling them to analyze and optimize their performance on Facebook, Twitter and YouTube based on automatic, data-driven tips, as well as prepare fast and comprehensive PDF reports on the results of their activities.