What happened on Facebook in the UK in June? Saying “a lot” tells you as much as not saying anything. Politicians fought for attention, festivals were bustling loudly, brands were preparing themselves for summer and light communication, getting Brits into the holiday mood. But much of it was hampered by the shadow left by the Grenfell Tower tragedy, which had a heavy impact on what and how much time the media spent on covering fire details.

Every month at Sotrender, we analyse 20+ industries and show you who really rocks on Facebook in the UK – and who you can use to inspire yourself and your strategy.

June was a month in which fans were really engaged in the life of brands. We noticed some significant growth in industries such as TV Stations, Press, Energy, and Radio Stations. And there were also some industries with smaller but still significant growth, still on the green side of a scale. These could have been influenced by the Grenfell Tower tragedy, General Election, festivals, & other events throughout the UK. 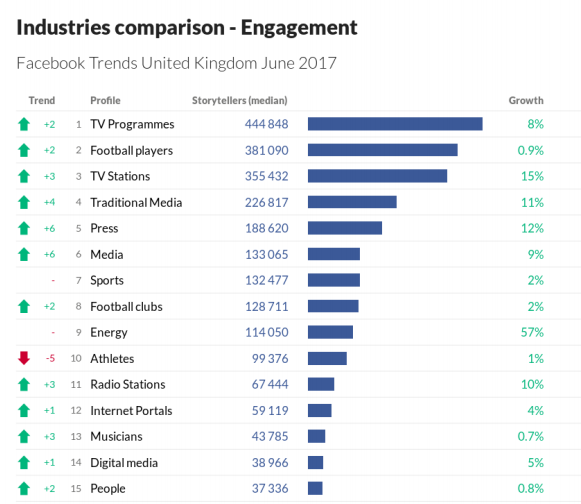 …but you no longer hold the crown for the most popular page! Our newbie – Manchester United- won that title in June. You’re only missing 8 million fans, you can still catch up if you try! 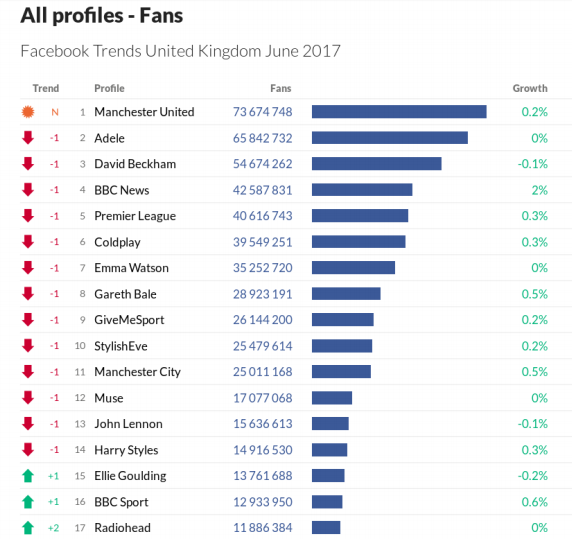 Start your free trial and analyze your Facebook profiles!Learn more

at least, judging by the stats, which are saying that people were more engaged in communication from financial brands.

Banks are more engaged in keeping in touch with current customers, potential customers, and leaving customers – their customer service is impressive and giants such as Barclays UK always try to respond in private.

The crown goes to…

Corona beer experienced a huge growth in active users in June thanks to a well-thought-out strategy that led them to increased engagement. Well done Corona, but hats off to Amul Icecream as well. In fact, beer and ice cream sounds like a proper British summer set, doesn’t it?

Drive me to the moon

Last month brought about more and more active users for car brand profiles. Does it mean that used cars might be more popular and cheaper this summer in the UK, since everybody now got inspired to buy a new one? 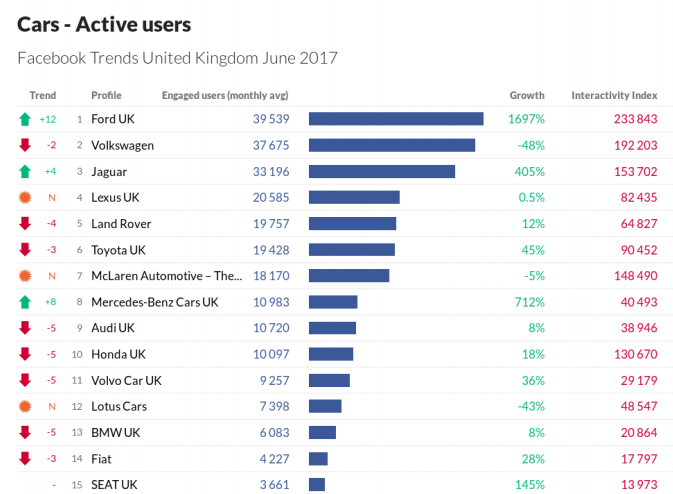 …and you can tell just by looking at the stats. Glastonbury Festival and Parklife Festival experienced significant growth over the last month. That shouldn’t be a surprise, as each and every attendant most likely engaged with posts on the festivals’ social media profiles.

At least the summer kind – Brits are exiting the country to get away somewhere for the holidays. And this is what our ranking reflects – more and more fans of travel agencies and airways. 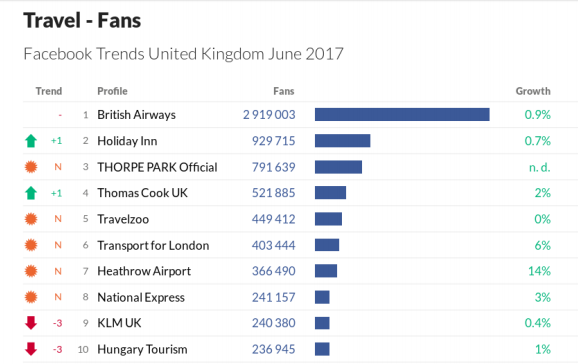 For some theirs relief that it’s over, where others might miss the everyday noise around the election. It’s all said and done for now – but before that, politicians and political parties made sure to engage their audience on social media with their manifestos, promises, and declarations – same as on Twitter. 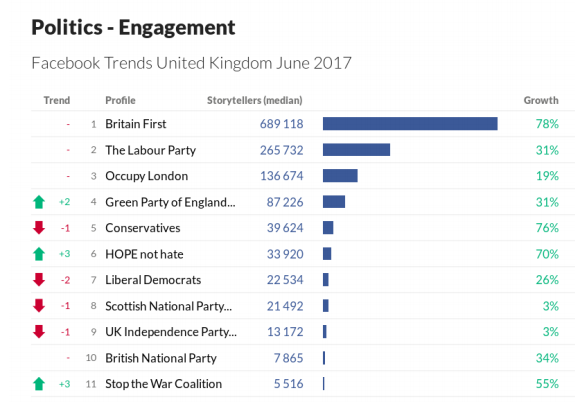 Would you like to know more about Facebook Trends in the UK? Our totally-free report may put your strategy into perspective!

Read the whole report and learn a little bit more about the social media landscape in the United Kingdom.

Would you like to add some profiles to our database and see them in our future reports? Give us a shout at marketing@sotrender.com.

Start your trial for free!Learn more 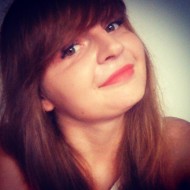