Let’s just admit it, we’ve all had writer’s block – and we know it’s one of the most frustrating things that could happen to content creators out there. This is especially true if your medium is mostly limited to text and don’t have much space to experiment with different mediums.

Fear no more for we’ve got your back! Here are four posts you need to have on your blog and a couple of extra ideas to help you beat the crap out of that writer’s block. Now let’s get down to business. 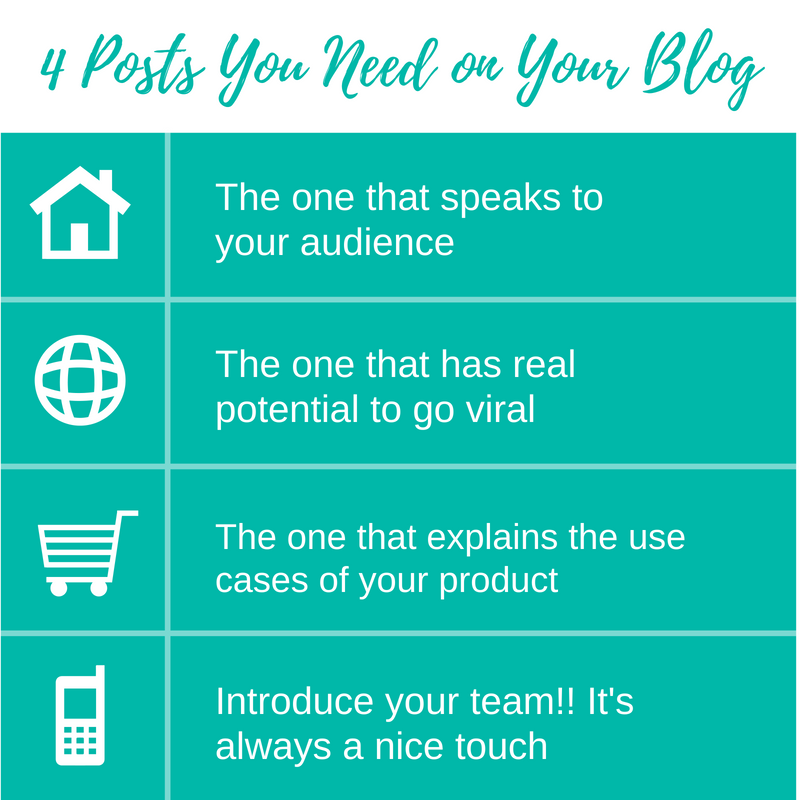 Let’s get professional for a second, the four types are the following:

The most important thing is creating content that you do from the heart. The reason you’re creating it is your own so make the content your own even if there are any restrictions from your company.